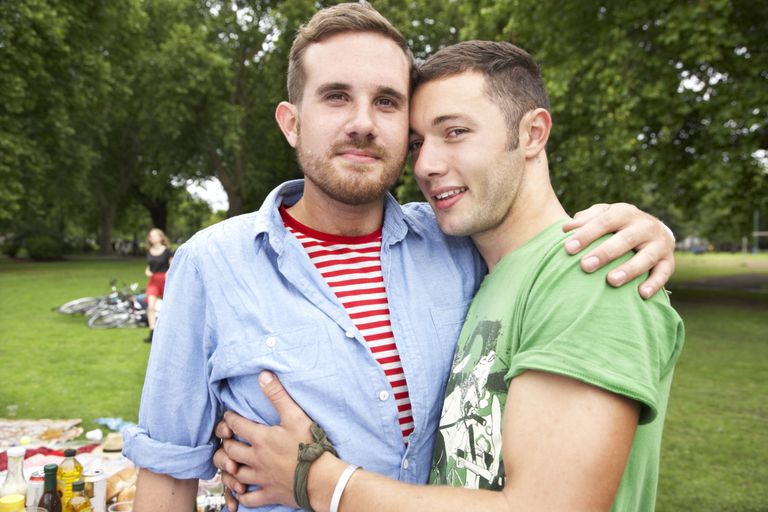 Gay men have similar experiences to other groups with https://www.casualdatingsite.co.uk – online dating, but they also have specific experiences associated with their sexual interests and the stigma that still affects homosexuality.

Some gay men shared their experiences with researchers about their online dating and said it hadn’t affected them significantly. However, that group was the minority. On the other hand, the majority indicated that online experiences had changed the vision of themselves and others.

The study consisted of 36 gay men. Thematic analyzes and interview transcripts were used. Using these methods, it was found that several people had reported that online dating had increased acceptance of their sexual orientation. And they added that the availability of sexual partners also helped them increase their self-confidence about sex in general. 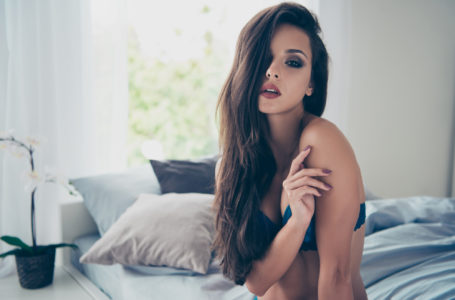 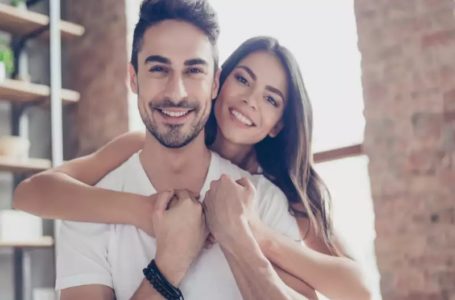